Grenville Stud signs up for Autumn fillies and mares sponsorship 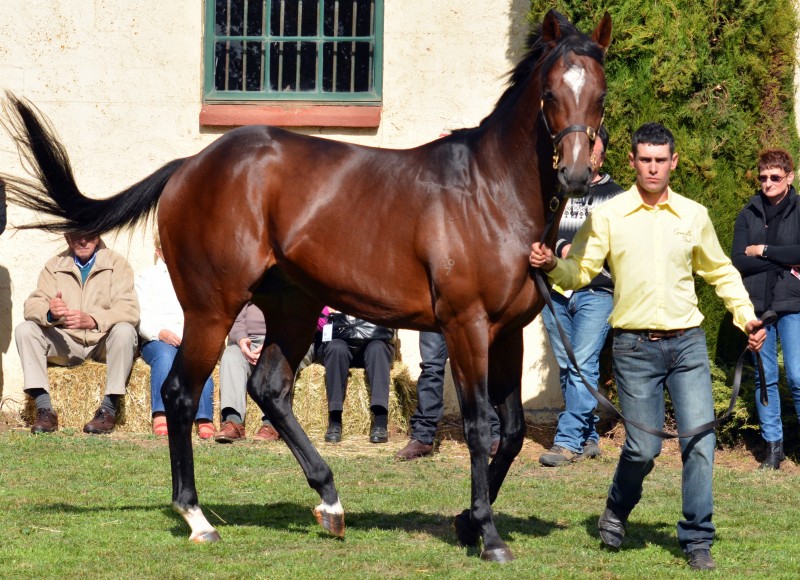 The race series will be held on two races restricted to fillies and mares to be staged at Tattersall’s Park in Hobart on Sunday 26th April and Sunday 10th May.

The two races are over the sprinting trips of 1100m and 1200m respectively and points will be awarded for first, second and third and the horse with the most points will successfully be awarded a free covering to ‘Mawingo’ which will be to the value of $4,400.

The German bred son of Tertullian is an internationally performed racehorse, who raced successfully in Germany, Australia and Singapore.

During his campaign in Australia under the watchful eye of Anthony Freedman, Mawingo was successful in the Group 1 Doomben Cup and placed in the Group 1 C.F. Orr Stakes behind All Too Hard.

Mawingo will stand the 2015 Breeding Season at Grenville Stud for a fee of $4,400 (Inc GST), alongside fellow Grenville stallion Cardinal Virtue.

Stud master and Principal of Grenville Stud Graeme McCulloch was quoted as saying:

“I am excited to have a horse of this calibre stand at stud in Tasmania and look forward to him being well supported by Tasmanian Breeder,” McCulloch said.

“It pleases me to be able to support the Fillies and Mares series with a service fee to Mawingo and I would like to thank Tasracing and the Tasmanian Racing Club for facilitating the series,” he said.