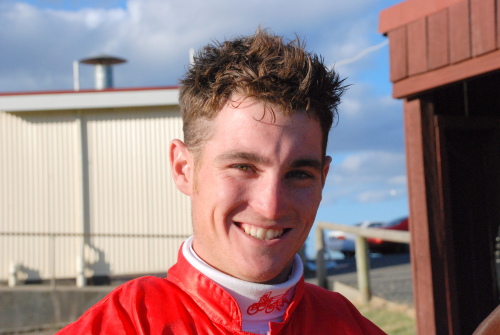 TASMANIA’S top 10 young drivers have been selected to contest the 2010 Bullock Consulting Youngbloods Series that kicks off in Hobart on Sunday night.

“Participation in the series is highly valued by all junior drivers and it is an important aspect of their development and improvement. With the support of Chester Bullock and Bullock Consulting, the series is equal to any in Australia,” Lottering said.

Many participants will be aiming to build on family records during the series. Nathan Fords’ father Scott won in 1987 and his uncle Phillip was successful in 1995 and 1997. Braydon Withers will be attempting to emulate his father Darren’s win in 1990.

David Medhurst and Brendan Gebel will be targeting their second Youngblood title. David was victorious in 2008 and Brendan in 2005. Last year’s winner Todd Rattray is aiming for back to back titles to match his brother James’ two wins in 2003 and 2004.

The Bullock Consulting Youngbloods series is for Tasmanian registered drivers under the age of 23 at the start of the 2009/2010 racing season.

The series comprises six heats with two scheduled each at Tattersall’s Park (Hobart) on Sunday 20 June, Devonport on Monday 21 June and The TOTE Racing Centre on Sunday 27 June.