Halwes Medal count could be a close encounter 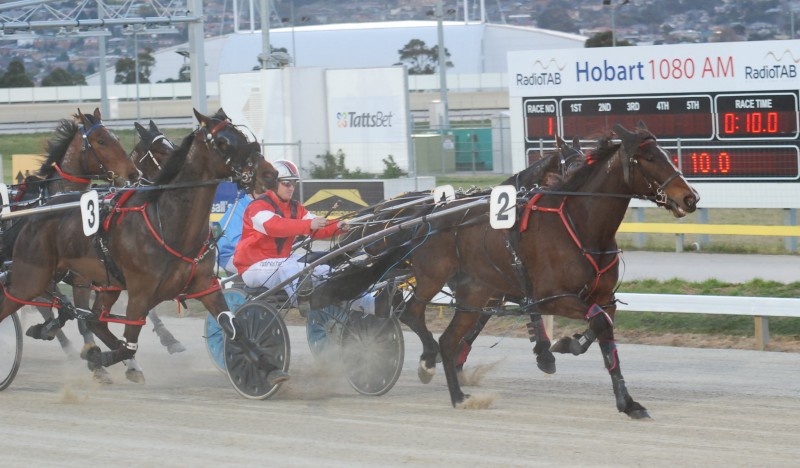 At the end of June dual Halwes Medalist Gareth Rattray held a slender three point lead over Ricky Duggan in the race for the 2014 Halwes Medal.

At the end of June, Rattray had 58 votes from Duggan on 55 with Todd Rattray in third place on 45.

As Gareth Rattray has been sidelined for the past six weeks owing to a necessity to have major surgery, the voting for the Halwes Medal promises to be very interesting up to the final meeting of the season in Hobart last Sunday night.

The Halwes Medal is sponsored by BOTRA Tasmania and Jamie Cockshutt. The award recognises excellence in horsemanship and operates under the following format:

Halwes Medal votes for the last 13 meetings (July and August) will be announced at the Tasracing Harness Awards Dinner at Country Club Tasmania, Launceston on Saturday 13 September.

The BOTRA Young Achiever Award is run in conjunction with the Halwes Medal and is restricted to licensed persons aged 24 or under as at 1 September 2013. Todd Rattray leads with 45 votes from Dylan Ford with 21 votes, followed by Nick Brockman (19), Duncan Dornauf (11), Lyarna Graham (11), Matthew Howlett (9), Tim Yole (6) and Brady Woods (5).