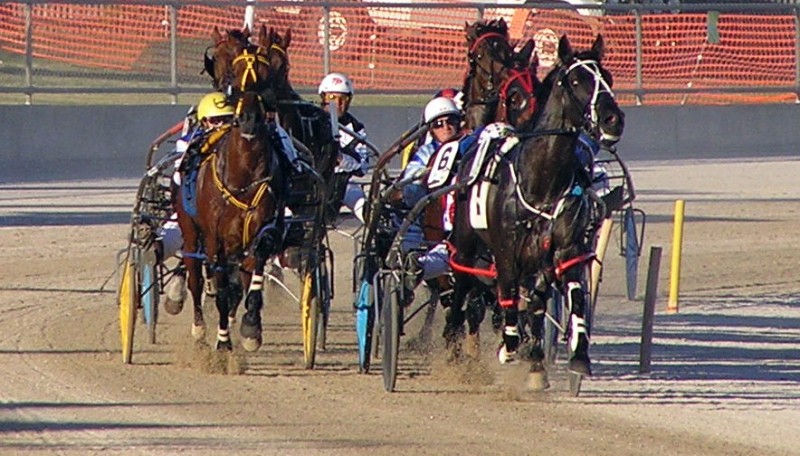 But on Sunday night in Devonport Woods snared his first feature race win when he partnered Hezafrenchman to a convincing win in the $8000 Kevin Redpath truck & Excavation Hire North-West Plate final over 2286 metres.

Woods also train Hezafrenchman that had been placed or finished no further back than fourth at eight of his 10 previous starts.

There is no chance Woods will ever forget his first feature win as Hezafrenchman was one of the rank outsiders paying $63.20.

Hezafrenchman made full use of his front row draw (2) to lead from the outset but he was made to earn his maiden win.

The gelding first had to outgun the favourite Z Hurricane that was coming off a convincing win at Burnie and he then had to stave off a late and determined challenge from eventual runner-up Grand Passion.

Hezafrenchman hit the line 1-1/2 metres from Grand Passion with Ignorance almost 10 metres away third and just in advance of Z Hurricane.