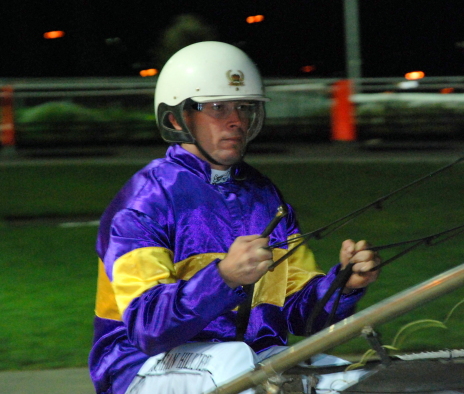 Show Cup triumph in succession he proceeded to declare the horse not genuine.

Gamblers Rustler enjoyed a cushy run in the race in the one-out-one-back position and despite being held up momentarily nearing the home turn he ran home to score narrowly from Udoit and Watchmefella that both ran on from well back in the field.

“With the good run that he had, he should have walked in,” Hillier said after the race.

But after watching the replay he reconsidered his assessment and is now seriously contemplating an interstate trip with the well-bred seven-year-old.

“I may have been a bit hasty in my assessment after the race because when I watched the replay a few times he did grab the bit and have a go when those horses came at him over the concluding stages,” Hillier said.