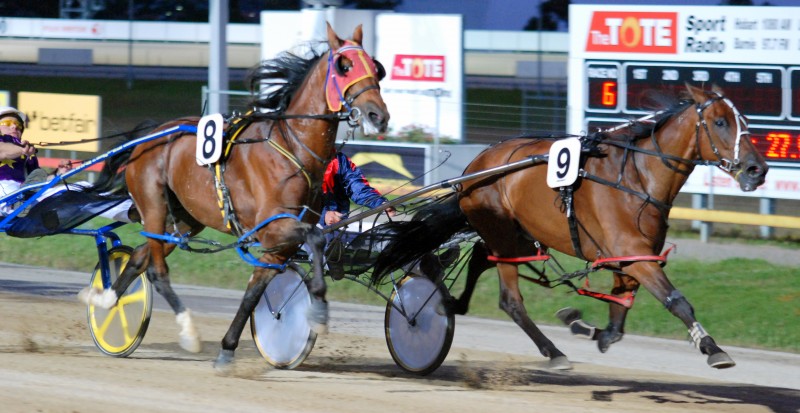 The twilight harness meeting scheduled for Hobart next Sunday has been switched to an afternoon timeslot.

The meeting will receive full coverage on Sky1.

Harness stakes also have received a boost over the next five months.

The increases will be funded by money saved from abandoned and deleted races over the past seven months.