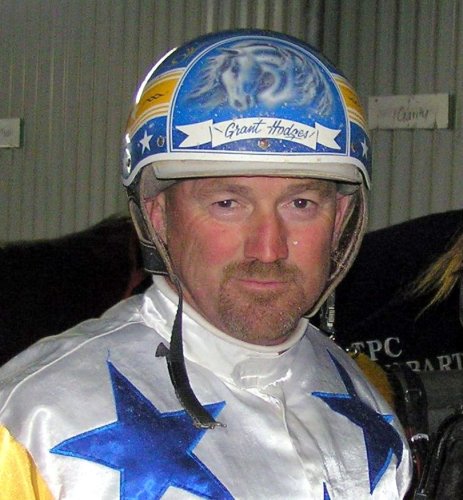 THE Grant Hodges stable is set to play a dominant role at the harness meeting at Tattersall’s Park in Hobart on Sunday night with his top free-for-aller Yakuza to return to racing in the third race on the eight-event card.

Yakuza has not been sighted in Tasmania since May when unplaced in the Elite behind Fleet Express but he subsequently went to Melbourne where he raced competitively and notched an impressive win at Moonee Valley just prior to being sent for a short spell.

Hodges says the horse is fit and ready but his 30-metre handicap could make it difficult.

However, Hodges also has his up and coming five-year-old SkyTower engaged and he will star off the front row.

Hodges also will present former Victorian mare Currynroses for the first time in Tasmania and he says she would only have to bring her Victorian form to be very hard to beat.

Listen to what Grant Hodges has to say about his team’s chances in Hobart on Sunday – click her .