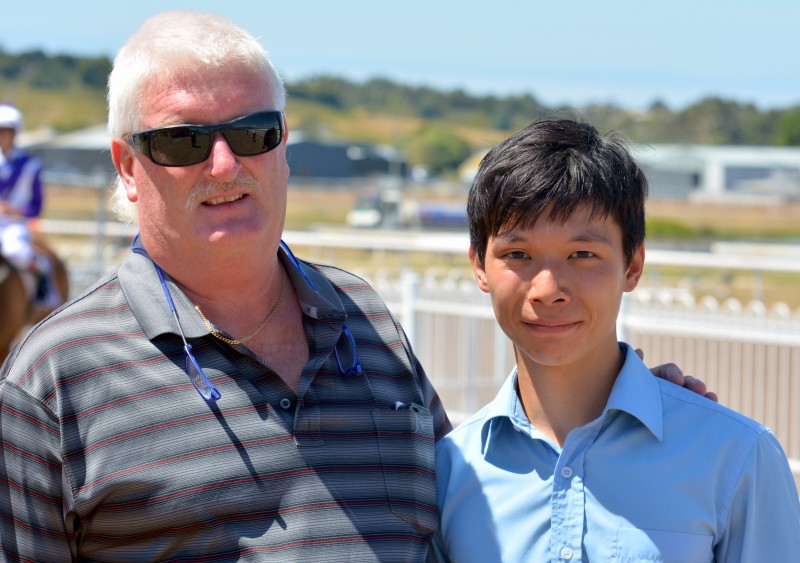 TASMANIA’S riding ranks have been bolstered with the arrival of an apprentice from Hong Kong.

Victor Wong, 21, has been indentured to Tasmania’s master of apprentices, trainer Leon Wells who has had much success in mentoring Hong Kong apprentices in the past.

Terry Wong was the first Hong Kong apprentice to land in the Wells stable and he returned to Hong Kong to be the leading apprentice in his first season back following his two years in Tasmania.

Keith Yeung was another leading Hong Kong apprentice after his stint with Wells, and Kevin Leung was the last Chinese apprentice to learn from Wells. While he did well after returning to Hong Kong he has now opted to try his luck elsewhere and is currently riding with success in New Zealand.

“He rode in 20 trials in Hong Kong and he has been to the trials in Hobart and at Longford yesterday and has shown he has a very good seat and great balance,” Wells said.

Wong is indentured to team Wells (Leon and son Dean) for two years after which time he will return to Hong Kong.