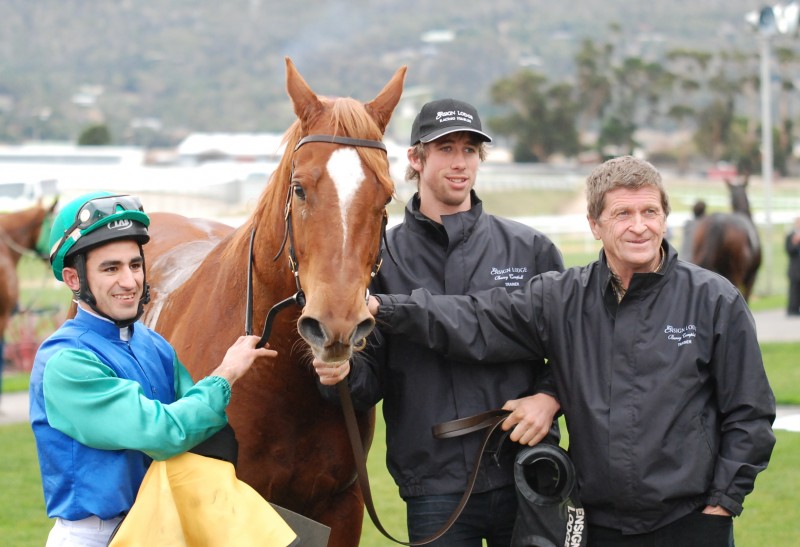 WHEN Innocent Gamble won a Blue Diamond Prelude in Melbourne as a two-year-old the sky looked the limit but his form waned and depleted lack of endeavor led to him being sold and dispatched to Tasmania.

Spreyton trainer Barry Campbell was given the responsibility of trying to resurrect the gelding’s career.

In Hobart yesterday Innocent Gamble won his second race for Campbell and he did it in style.

With stable apprentice Ismail Toker in the saddle, Innocent Gamble showed blistering early speed to lead and while the three previous winners had come down the outside fence in the home straight Toker stayed on the inside rail and the gelding won withy ease.

Innocent Gamble had a comfortable two lengths to spare over Loaded Owners that was having his first start in five months while Encosta De Legend ran on well to grab third ahead of Ski Dubai.

Campbell was delighted with the win but admitted the gelding was still a day-to-day proposition.