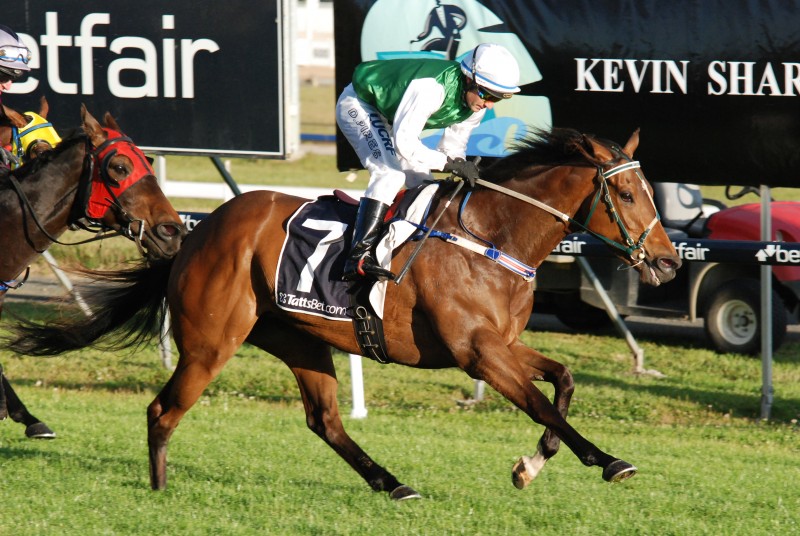 PINT sized mare Isn’t Life Strange delivered another sensational performance when she outgunned her rivals to win a 1400-metre class two handicap at The TOTE Racing Centre under lights in Launceston tonight.

With David Pires aboard, the lightly-framed four-year-old mare began brilliantly from a wide gate to eventually race outside of the leader Before All while the favourite Pisa Work camped on their heels to the home turn.

Isn’t Life Strange kicked clear at the top of the home straight but when premier jockey Brendon McCoull eased Pisa Work three-w-de to make his run he loomed ominously and looked set to make it three wins in succession.

But the Scott Brunton-trained mare refused to wilt and she safely held the favourite to the line.

Isn’t Life Strange went into the race on the back of a game win in Hobart, also over 1400m.

Listen to what trainer Scott Brunton had to say about Isn’t Life Strange’s latest win.