James Rattray back from US with a vengeance 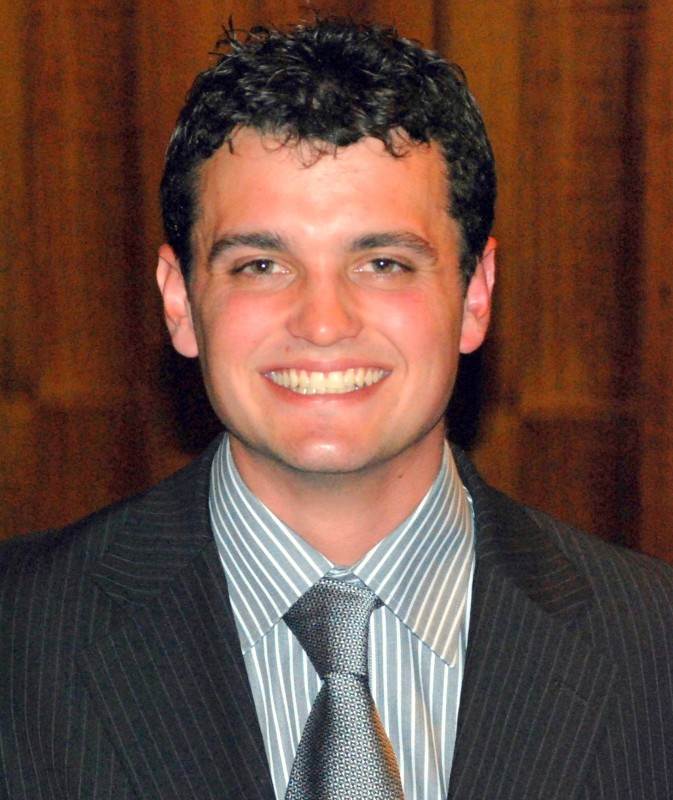 TALENTED harness reinsman James Rattray has spent the past two years driving and working in the USA based at New Jersey where he gained a reputation as a top class reinsman.

While Tasmanians already were aware of his prowess in the sulky, the experience of competing against some of the best drivers in the world on a regular basis may have given him the edge he was seeking to reach the top of the pile in his home state.

Rattray returned to Tasmania last week and made his presence felt at his first drive back in the state when he guided Divas Delight to victory at the Burnie meeting on the North-WestCoast last Friday night.

Divas Delight is prepared by his father Barrie Rattray and with James’ twin brother Gareth driving more for outside stables these days James could be on the way to challenging his brother for the state’s leading reinsman title that Gareth has owned for the past seven seasons.

He drove former smart three-year-old Bebop to victory in the Mick’s Fruit & Vegie Shed Pace over 2200 metres and it was the now six-year-old mare’s first win since December 2011.

In Bebop’s race the Rattray brothers snared the trifecta with Gareth aboard runner-up Franco Tarquin and Todd in the sulky of third-placed Cool Wharton.

Bebop is trained in Victoria by Keith Cotchin who has been a regular visitor to Tasmania at carnival times for the past decade but he plans to leave the horse in Barrie Rattray’s care for this latest campaign.

Bebop is to be aimed at the country cups including the New Norfolk Cup on Australia Day.

Rattray and Cotchin struck a friendship when they worked together on a stud farm in Victoria many years ago and they have remained friends ever since.