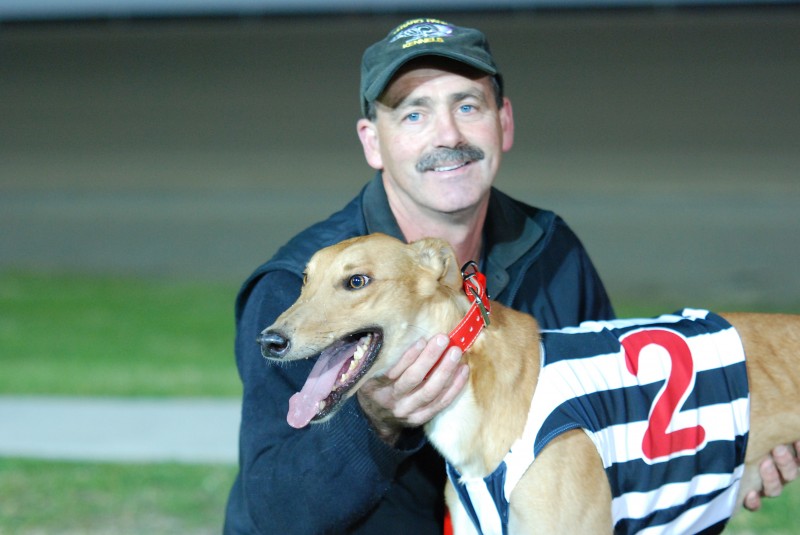 LIGHTLY raced greyhound pup Juneau gets his chance to break through for his first win when he tackles a juvenile event over 452 metres (Race 2) at Devonport today.

Juneau only has one placing from four starts but it was at his most recent outing on the Devonport track from box six and today he even more suitably drawn in the outside box.

From box eight the Russell Watts-trained dog should avoid trouble to the first turn provided he stays out wide and if he produces a similar second split as he did last start then he will be very hard to beat.

The race is peppered with first-starters of which Hellyeah Phineas (1) looms as a danger.

Mighty Serious is another juvenile ready to win on the Devonport track.

The Eileen Thomas-trained and Darren Mcdonald-owned dog comes off a win over the short course (298m) in Launceston on June 03 and that should have him sharp enough to step up and win over the 452-metre trip.

Box three is a plus and should he find the early lead he will be very hard to run down in the fourth event on the 11-event card.

Champion sprinter Rewind looks set to notch his 51st win in the Invitation (race 7) over 452 metres.

The Morrie Strickland-trained dog will wear the yellow vest but while to many it is a decisive disadvantage, it presents no problem for Rewind as he has won eight times from the five (squeeze) box.