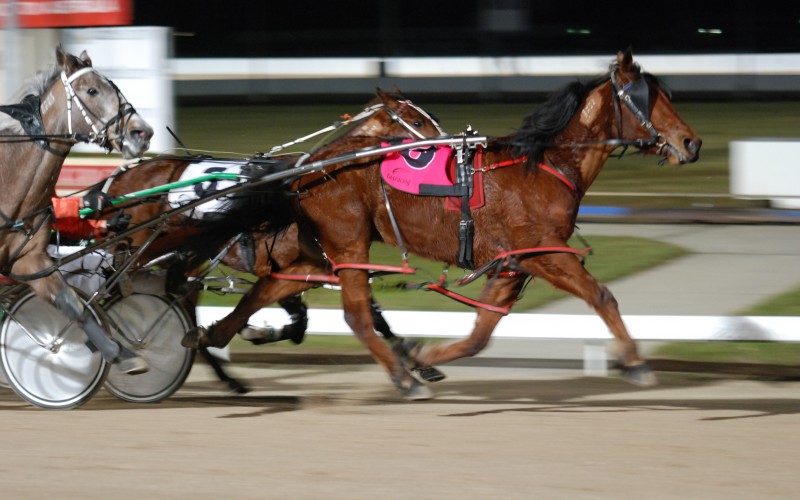 Walters guided Juffs Crossing to a game win before giving Karalta Dazzler a gun run to score impressively in the Furniture City Pace over 2200 metres.

He had Karalta Dazzler settled in the one-out-two-back position before easing the Kent Rattray-trained three-year-old three-wide heading down the back straight the last time with only the well tried Jabber Jawzzz behind him.

Karalta Dazzler was bred by his owners Wayne and Gaye Rattray who purchased the dam Karalta Crown from Fred and Pauline Barker at a Tasmanian Yearling Sale.

Karalta Dazzler has won three and been placed seven times from his 17 starts this season and while he didn’t win as a two-year-old he placed six times from 10 starts.