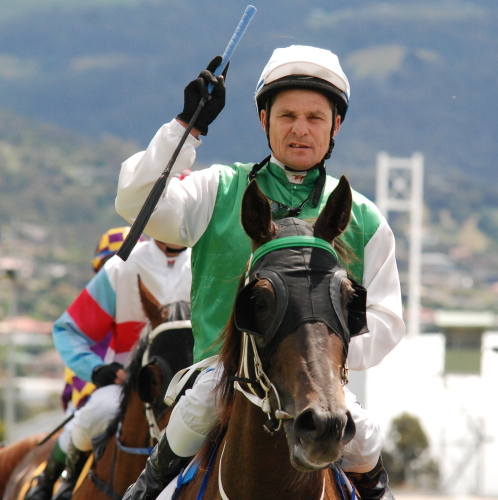 IMPECCABLY bred three-year-old filly Conviction looks to have a bright future if her effort to win a maiden at Tattersall’s Park in Hobart today is a true indication of her ability.

Conviction finished midfield at her first start this preparation but with that run under her belt and a more suitable firm racing surface she ended up giving her rivals a galloping lesson.

Jockey Stephen Maskiell urged the filly forward at the start to make the most of a good barrier draw and she had enough speed to lead.

However she was pressured all the way to the home turn by Shardoo that sat at her girth.

But when Maskiell called on the daughter of Keep The Faith-Tycoon Sali (x Last Tycoon) to extend in the home straight she responded magnificently and went on to defeat the favourite Tempestuous comfortably with Gee Gees Dash a closing third.

Conviction is owned by a syndicate of 10 including Chris Boys who has been involved in a few gallopers in recent years but this filly could be the best.

Listen to what part-owner Chris Boys had to say about Conviction’s maiden win – click here .