Keys’ filly lives up to expectations 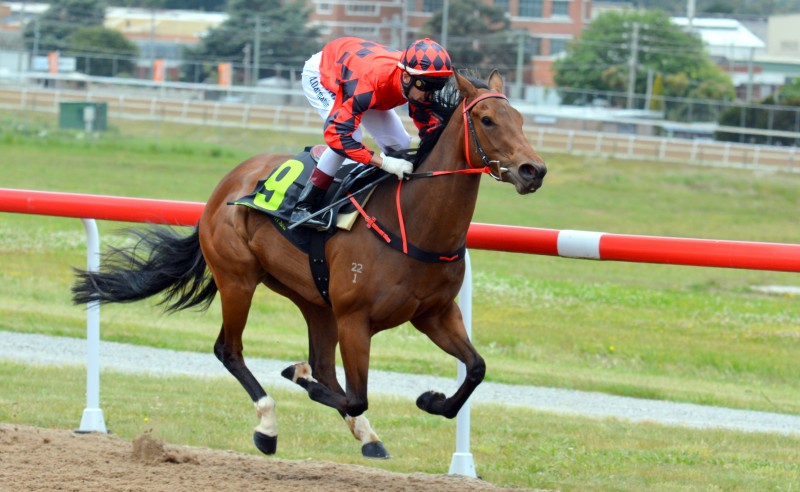 WESLEY VALE trainer John Keys has always had an opinion of three-year-old filly That’s What We Do and at Spreyton today the daughter of Floral Pegasus lived up to is expectations by leading throughout to win the Hygain 3YO and Upwards Maiden over 1000 metres.

That’s What We Do ($6 into $4.50) began brilliantly from a wide gate (7) to lead comfortably and despite hanging during the race she sped clear when rider Anthony Darmanin produced the persuader and she went on to score by two lengths from Roser’s Quest ($3.30) nwith Ain’t The Whisky ($11.20) a length away third.

“We thought she was a top winning chance on debut in Hobart last week but things didn’t work out as we planned but today she’s led and did it comfortably so I’m sure she has a bright future” Keys said.

Darmanin said the filly won comfortably and will be improved by the outing.

“She began so well I was pretty much committed to lead but she travelled well to the turn and while she tried to hang out a bit she responded to strong riding and I thought she hit the line like a horse that could win more races,” Darmanin said.