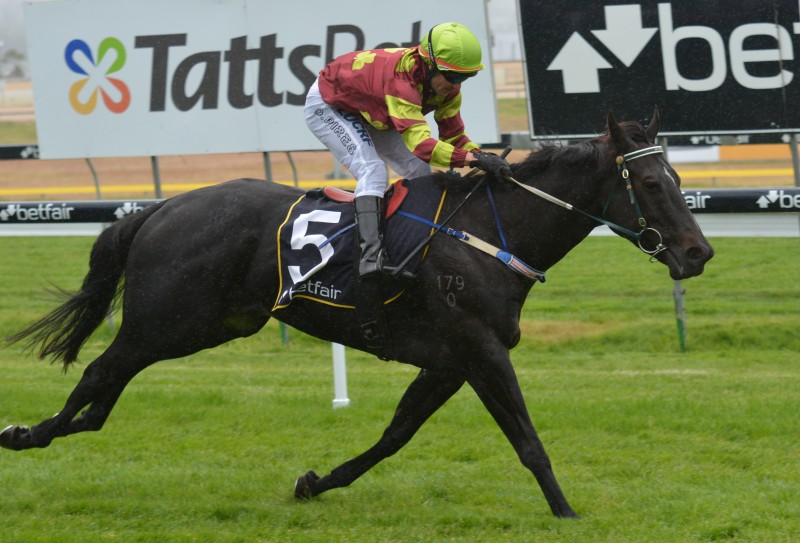 TALENTED young trainer Tegan Keys has had some handy horses make their way into her stable at Seven Mile Beach in recent months and the latest to show ability on the racetrack is four-year-old mare Article.

The mare was facing the starter for the first time and after settling midfield she gradually worked into the race and with David Pires as the pilot she seemed to sprout wings over the final 200 metres and go on to win convincingly.

Article was tried in Victoria by her owner David Gillies who had her in the care of talented trainer Jason Warren but when she failed to come up as expected after a couple of solid preparations the owner contacted Keys with the view of leasing her but retaining a small share in the daughter of Lonhro.

Article (Lonhro-Written By Sound) showed promise on the training track and she stepped it up a notchy when she went to the trials in Hobart where she scored an emphatic win to give connections confidence to back her on debut last Sunday.

Punters sent her around the $1.90 favourite and when Pires steered her into a gap turning for home the end result was never in doubt.

Listen to Peter Staples speaking with trainer Tegan Keys had to say about Article debut win.