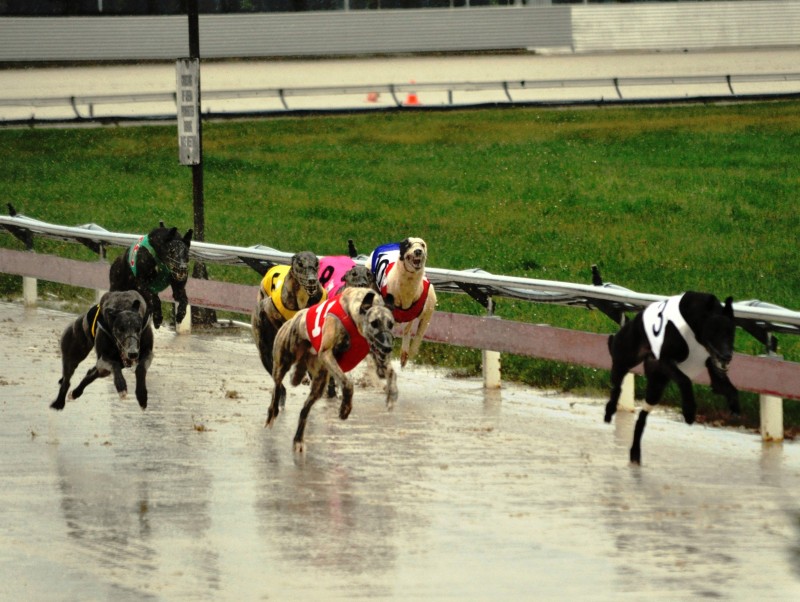 It was his fifth win from seven starts on the Devonport track and took his overall record to 10 wins from 26 starts.

His first two wins were in Victoria.

King Nitro jumped from box 3 and interrupted a rare run of successive wins for greyhounds drawn in box 4.

They had won the previous three races and won the next two as well.