Known About Town ready to win 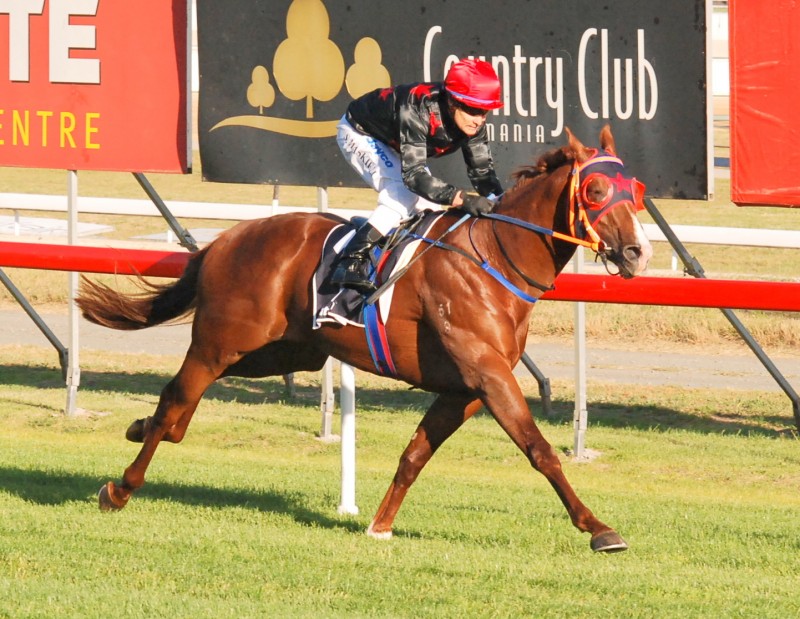 LIGHTLY raced four-year-old Known About Town will be tested over the staying trip of 2100 metres in Launceston on Sunday in an attempt to give the Troy Blacker-trained gelding a taste of winning before being sent for a spell.

Known About Town has been a costly conveyance for punters at two of his four starts this time in.

He debuted with an eye-catching second in a maiden under lights in Launceston on Match 27 at odds of 13-1 but he was backed into favoritism at his two subsequent outings over 1200m and 1420 metres at the same track for a third and eighth respectively.

But last start he finished strongly for a second to Great White over 1600 metres that convinced Blacker the gelding showed staying promise.

Blacker will take six to the races on Sunday with Bel Ombre another of his team that has a genuine winning chance.

Listen to what trainer Troy Blacker had to say about his chances at The TOTE Racing Centre in Launceston on Sunday – CLICK HERE.