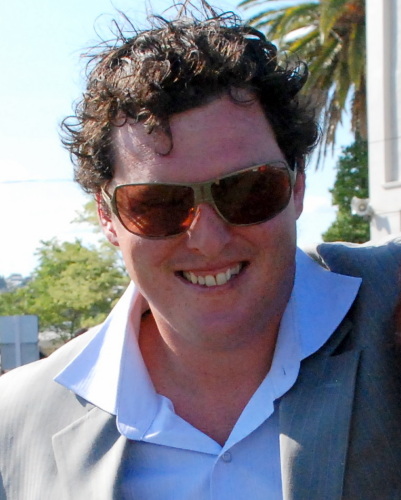 THE last thoroughbred meeting of the season often produces some nail-biting results with the outcomes of races often determining the results of trainer and or jockey premierships.

But the results from this Sunday’s season ending meeting at Tattersall’s Park in Hobart will have no major bearing on the outcome of any of the premiership results.

Brendon McCoull will win his 11th title with at least 89-1/2 wins, which is what he takes into Sunday’s meting and he is 25 wins clear of his nearest rival Stephen Maskiell.

The father-son training partnership of David and Scott Brunton will take out the trainer’s premiership with 77 winners so far and a margin of 34-1/2 wins over 12-times premier trainer Charlie Goggin with Gary White lying third with 31-1/2 winners.

The apprentice’s premiership was a close race between Irishman Ronan Keogh and James Riordan but in the last month Keogh rode multiple winners at a few meetings to go into the final meeting with 29 winners and eight clear of Riordan.

McCoull has six rides on the nine-event card of which three; Astrophobic (race 3), Cervelo (race 5), Huon Cry (race 6) and Ishtar King (race 9) all are likely to start favourite.

Most of McCoull’s winners this season have come from those three stables.

Keogh will be relying on last start winner Elle Of Westerly (race 6) and talented sprinter Relentless Pursuit (race 7) to improve his season’s tally.