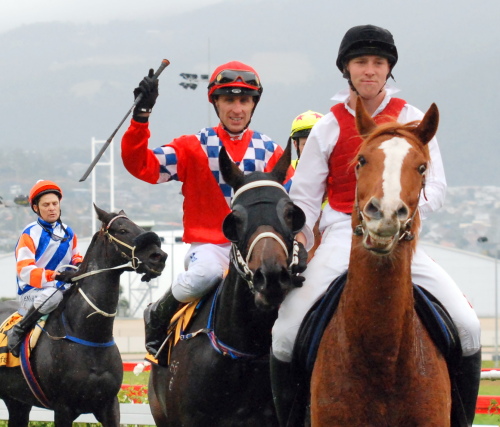 McCoull called on the lightly raced four-year-old mare to extend turning for home ands she assumed control and after being headed slightly by Kyiv News 100m out she fought back to score by the narrowest of margins.

Simply Hot (Western Verse-Hot As) was having only her third start and White is confident the mare can win more races, especially during the winter months.

Listen to what trainer Gary White had to say about Simply Hot’s maiden win – click here .