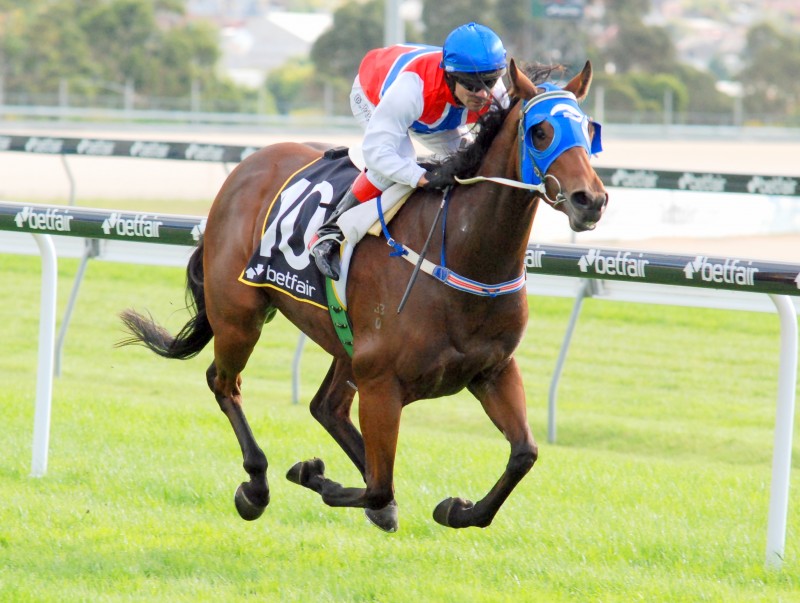 Wonzzee could not have been more impressive winning a 3YO maiden last season scoring by eight lengths and followed up with an equally impressive win in a class one handicap over 1100 metres at the same track before being sent for a spell.

He trainer Tegan Keys has high hopes for the mare this timer in but she is not over confident about her chances first-up today.

“The mare has done really well this time in and I am as confident as I can be that she can win first-up but it is a tough race with many other winning chances,” Keys said.

“It has been well documented that she has a really extravagant action because of her front legs but she is in great order for her first race this prep.”

“Of course I am hoping she can keep her winning record intact but we will no more after the race,” she said.

She comes up against Silandro for Scott Brunton and there are big raps on this four-year-old mare that won first-up in Hobart before failing in Launceston but there were excuses for that flop and the Rhonda Hall-trained Laurenstar possesses untapped ability and she too must be respected on exposed form.

The same applies to Vive Le Verve for Adam Trinder that win two in succession before being spelled and this three-year-old filly resumes from a two-month break but was third in a recent 700-metre trial at Longford behind Don’t We Love It and Admiral.

Wonzzee will be partnered by leading jockey David Pires who is returning to race riding after a three -week absence through injury.