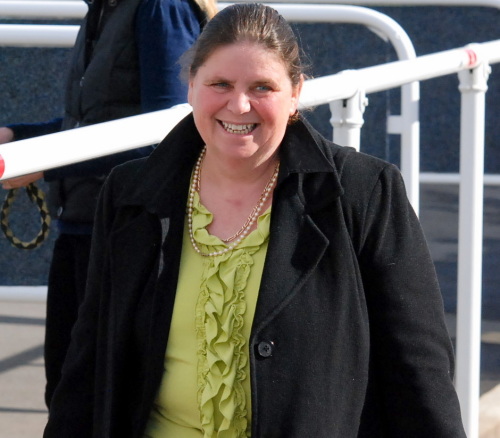 FIRTST starter Hey Sam broke a winning drought for Longford trainer Ian Hay when she scored an impressive win in the RJ and N Aylett Memorial Maiden over 1000 metres at Spreyton Park on Sunday.

It was an overdue win for the stable but an even longer wait for her connections who have waited three years for the five-year-old mare to finally get to the races.

Hey Sam ($21.90) stormed home from well back on the turn to defeat Gee Gee Cry Baby and the well-backed first starter Westina that suffered interference turning for home and in the straight that led to an unsuccessful protest.

It was a fitting win as Hay and the late R J “Snow” Aylett were a formidable trainer-owner combination, winning major races with horses such as Anzaas.

The trainer’s wife Linda Hay said her husband had mapped out a plan to win the race named in honour of one of their former prominent owners.

“It’s great to win a race that was named in honour of the Ayletts,” Mrs Hay said.

“It’s taken so long to get her to the races. We had her in work a year ago but she hurt her back so we decided to give her plenty of time to recover,” she said.