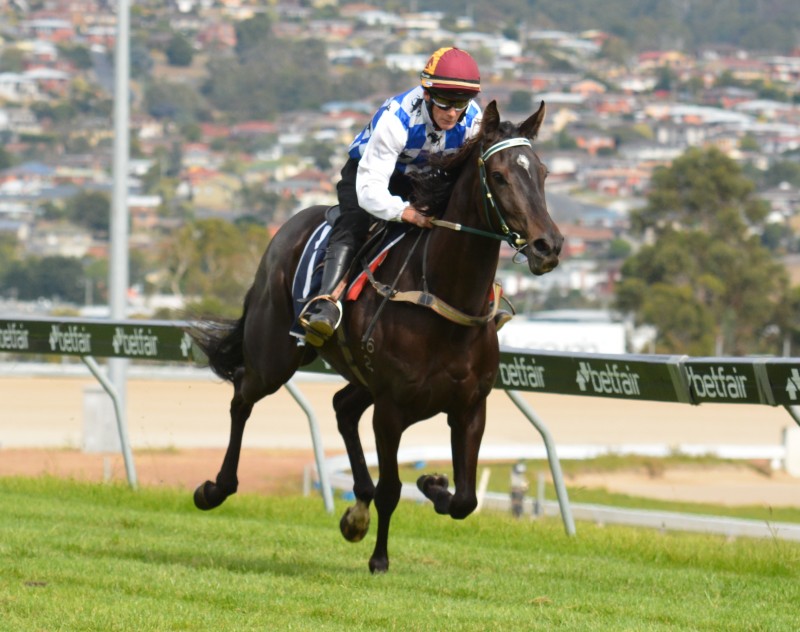 LEADING thoroughbred trainer Scott Brunton hasn’t presented many two-year-olds to the races this season but one that is yet to race could be worth following when he makes his debut in the coming weeks.

Lotza Kitty (Money or the Gun-Galleriaborghesi) powered his way to a convincing 2-1/2 length win over Wall Street Vixen in a 2YO trial over 900 metres clocking a time of 59.40.

With comeback jockey Craig Luttrell aboard the well bred youngster began well and settled third before Luttrell called on the gelding to improve 400m from home.

He slid through along he rails and was not fully extended to score comfortably.

Luttrell also won the first trial aboard the Brunton-trained grey Am I There Yet.