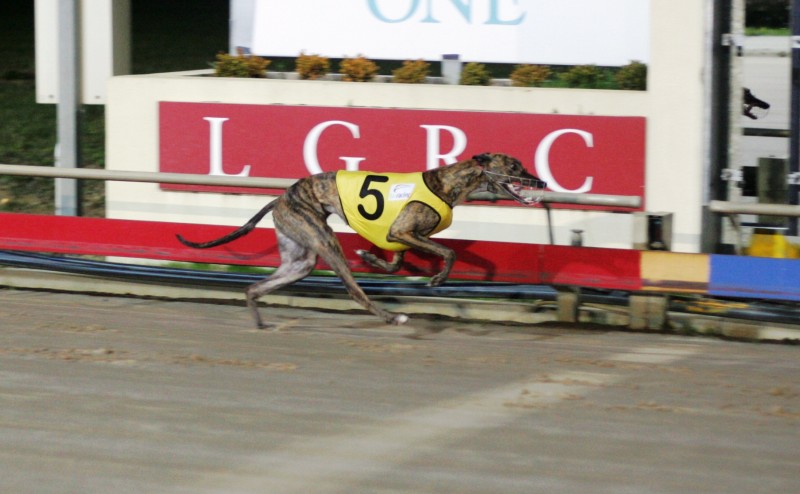 The Steve King Ladies Bracelet Final (R6) looks a terrific race with many chances. Heat Winner Ireland’s Force for Moorleah trainer Russell Watts is likely to start favourite after her close victory over That Was Then last week. Ireland’s Force has been very consistent having won at her last two here and is selected over the red Pipstar who is very capable of finding a position early and is very strong. That was Then trained by Gayelene Townsend could be the value albeit jumping from the yellow while kennelmate Hannah Boden jumped brilliantly last week to lead all the way in her heat but may find this a bit harder from box three. High Sierra looks well suited in the pink and could represent a trifecta chance at long odds.


Buckle Up Tango (R1) for Leith trainer Gary Johnson should finally breakthrough for a well-deserved win after a number of consistent runs against quality opposition. This son of Dyna Lachlan has been placed six times in his fifteen starts and has not finished further back then fourth in his last eleven. Kennelmate Knead the Dough has early speed and could run the quinella while Hurricane Shell and reserve Big Jack Junior look next best.

Good Odds Demon (R7) off the red will be tested by Greyhound of the Year She’s All Class and the pair look a great quinella option while Wynburn Chaos (R10) from box three has superior form and should win the last.