Mackelroy to appreciate drop in grade 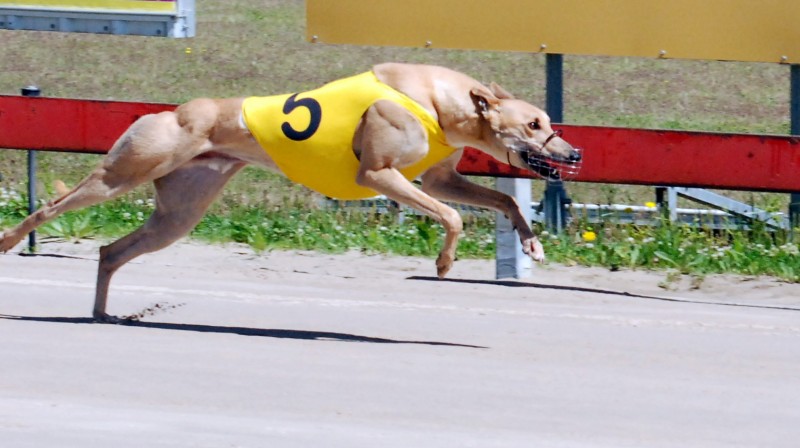 Locally owned and trained sprinter Mackelroy should benefit from a drop in grade and prove very hard to catch in the fifth event on today’s North West Greyhound Racing Club’s ten event program.

Mackelroy is a winner of three races on the track with a best time of 25.91. The son of Premier Fantasy has drawn awkwardly in box six but his brilliant early speed should enable him to find the early lead and if that eventuates he will be very hard to run down.

Invermay trainer Eileen Thomas has been enjoying a lot of success in recent weeks and it could continue today.

Thomas will be represented by Maiden Thousand winner Go Sush in race six and he looks a great chance despite being awkwardly drawn in box four.

Thomas also has Rebel Lee in race eight and he looks a good each way chance from box one while her speedy sprinter Cointreau Cap should continue on his winning way from box two in the final event (race 10).