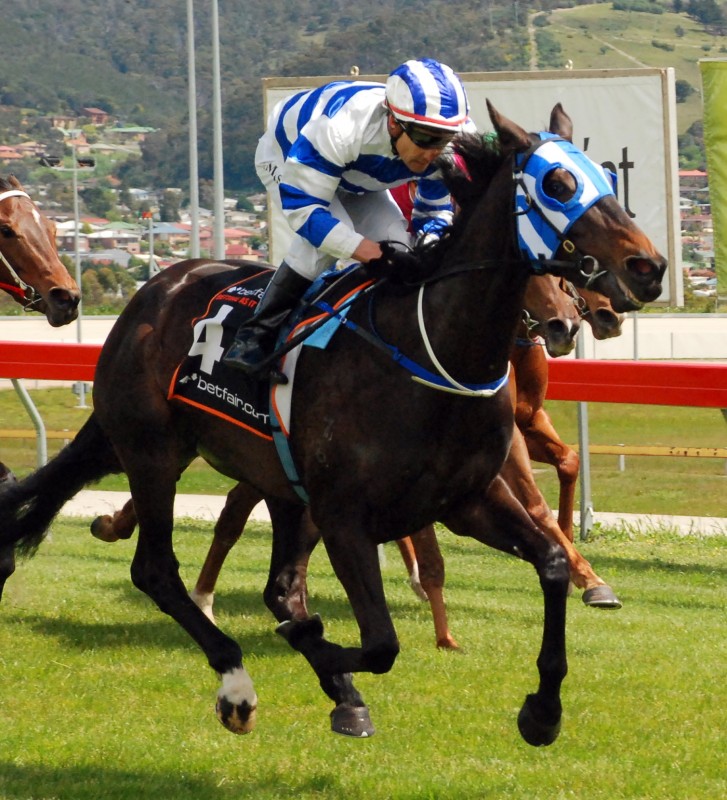 ONE of Tasmania’s most successful jockeys Stephen Maskiell confirmed yesterday that he has retired from race riding.

Maskiell, 51, had been contemplating hanging up his riding boots for some time but in the end it was the distinction of riding a winner at his last race ride aboard the David and Scott Brunton-trained Westering Home in the last race on Launceston Cup day that tipped the scales.

Soon after riding his last winner he headed to Singapore where he has been riding trackwork most days.

“I needed to get away to consider all my options but in the end I have made the decision to retire from riding for all the right reasons,” Maskiell said.

“I am very happy here in Singapore riding work and I am responsible for a small team of horses.”

“I’m not sure when I’ll be back in Tasmania but it won’t be until the weather warms up a bit,” he said.

Maskiell was born in Victoria and spent his formative years as an apprentice with Owen Lynch at Mordialloc and it was there that he developed his strong work ethic.

“Mr Lynch was a tough old bugger but it was good that I was with someone who was so strict because it taught me from the start to be particular about the finer things about being a jockey,” Maskiell said.

“I’m sure that had I not had that grounding I wouldn’t have ridden for so long,” he said.

Maskiell rode in Victoria for a few years but found his niche when he relocated to Tasmania during the 1988-89 season.

“I came to Tasmania for the opportunities that it offered but like most other people who come to Tassie to live, I fell in love with the place and found the lifestyle so alluring.”

“I started out flying in weekends to ride for Graeme McCulloch and that worked out really well so I decided to make the permanent move and I am glad I did,” he said.

Maskiell said he has ridden over 2000 winners but his fondest memories are of horses he has been associated with in Tasmania.

“I developed a good association with Charlie Goggin and still have a great friendship today and we shared a lot of success over the years.”

“I rode a lot of feature race winners for George Blacker and his stayer St Andrews was probably the best horse I rode because he gave me so many major cup wins (3) and he was clearly the best stayer I rode.”

“The best sprinter I rode was Royal Rambo and he also was trained by George (Blacker).”

Maskiell has always been considered a master horseman and his ability to detect horses’ idiosyncrasies and pass that information onto trainers and owners was one of his greatest assets.

He rates the ill-fated Cafeteria, prepared by Goggin, as the best two-year-old he ever rode and in later years he formed a great association with another of Goggin’s stable tenants Conquering that he rates as a star middle distance performer.

“I also have a soft spot for Nakagima because he gave me my first major cup success (Hobart Cup) in 1989,” he said.

Maskiell rode against some top riders and he rates the late Gary King as one of the best.

“I had a lot of admiration and respect for Gary King because you could follow him in a race and almost be guaranteed to get a pathway through the field.”

“I encountered Max Baker at the end of his riding career but he was great and Bev Buckingham was a champion rider.”

Brendon McCoull went to another level about 10 years ago and he has done a magnificent job to stay at the top for so long,” he said.

Maskiell regards dead-heating in a race with his son Jason as one of the many highlights of his career.

“I don’t think a father and son have ever dead-heated in a race before so that’s quite unique,” he said.