Maskiell’s appeal to be heard today 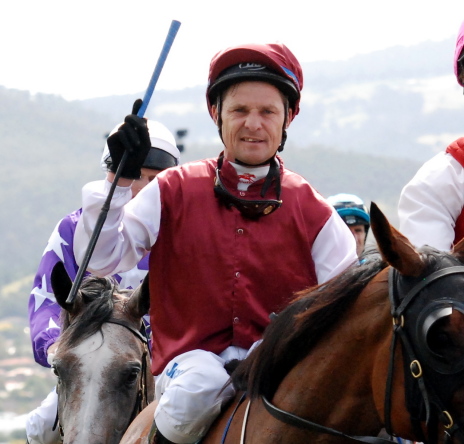 Jockey Stephen Maskiell’s appeal against a three-month suspension will be heard in Launceston today at 2pm.

Maskiell was charged and subsequently found guilty of not allowing his mount I Said to finish in the best possible position in the eighth race at Tattersall’s Park Elwick on January 16.

He was charged under AR 135 (b) in that he failed to take all reasonable and permissible action to ensure his charge finished in the best possible position in the race.

Maskiell’s suspension started at midnight last Sunday following the Devonport meeting but the rider did not ride at the meeting.

If Maskiell’s appeal fails he will not be permitted to ride until after midnight April 30.