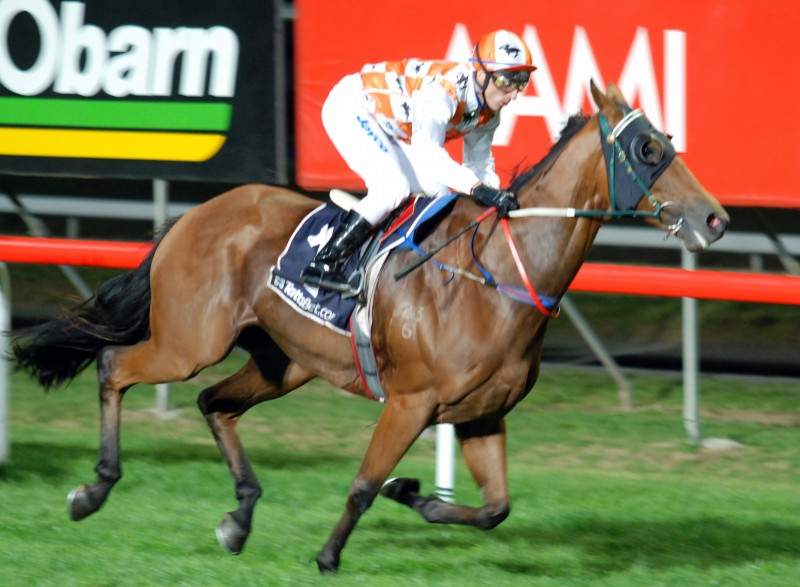 Leading Tasmanian jockey Brendon McCoull landed a double in Launceston on Wednesday night to extend his lead in the race for the premiership.

McCoull guided Hell Strong to an impressive win in the CUB Open Handicap over 1400 metres after which the gelding’s co-trainer Scott Brunton said he would be aimed at two $20,000 races in the coming month with one over 1400 metres and the other over 1600m.

Hell Strong is lightly raced for a six-year-old with this latest outing only his 28th start for a record of eight wins and a dozen minor placings.

Anelene was McCoull’s other winner and she was impressive given it was her first start for over a year.