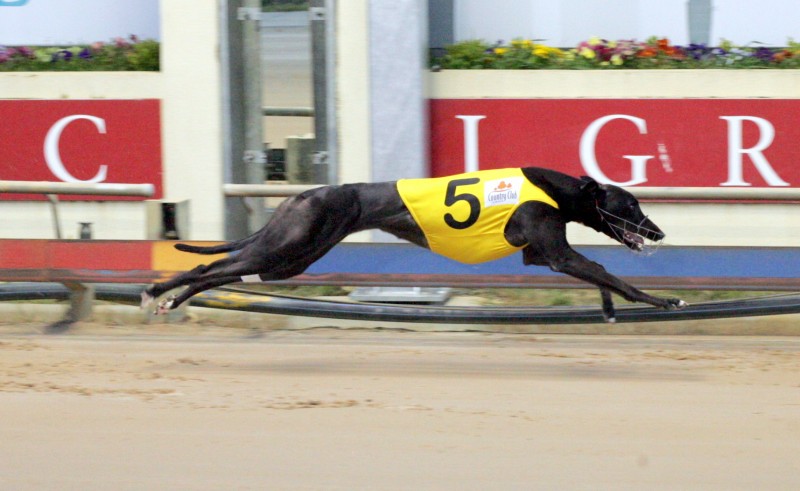 THE Hobart Greyhound Racing Club plays host to the first round of Minister’s Gift heats at Tattersall’s Park tonight with some of the best dogs in the state entered for the prestigious event that offers $10,000 to the winner.

The five heats take up races four to eight with multiple winning chances in most heats.

The first heat looks a match between the wide runners in Amazing Harry (8), Hellyeah Fiona (7) and Wynburn Loco (5) but if Kalaway George jumps with them from box one he could cause an upset.

Wynburn Rush has the form on the board to warrant starting favourite (box 3) in the second heat (race 5) but can expect to get strong opposition from Bailey’s Comet (8), Winklee Frank (1) and Real Caution (6).

If Underground (box 4) brings his A game he should be hard to run down in the third heat (race 6).

Daniel’s Bay (2) looks the goods in heat four (race 7) as he only has to take his recent form that includes a last-start win in Launceston, into this race to be very hard to beat from an ideal draw with Kalaway Knocka (1), Bit Hot Rusty (3) the main dangers.

The second round of Minister’s Gift heats will be run in Launceston on October 20 with the top eight point scorers from the two rounds to progress to the final at Devonport over 452 metres on October 28.