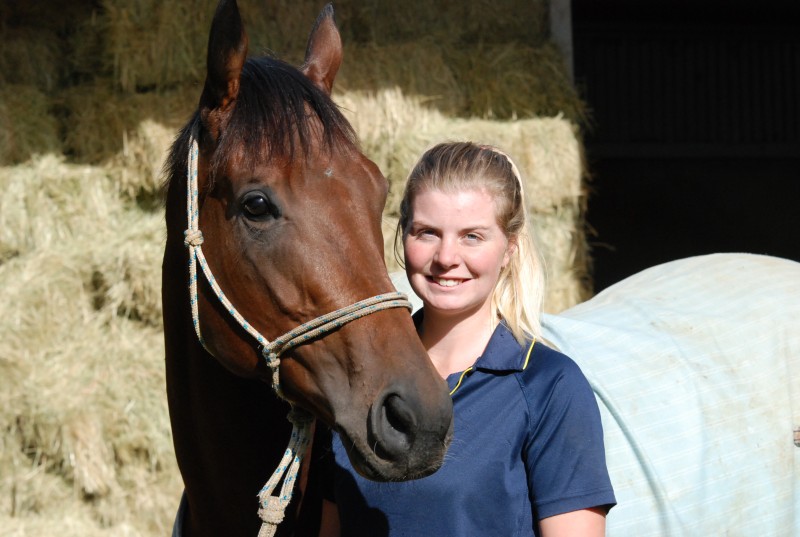 TASMANIAN GUINEAS winner Mister John makes his long awaited return to racing in the Coates Hire Autumn 3YO Classic over 1400 metres at The TOTE Racing Centre in Launceston on Sunday.

Mister John is regarded as one of the best three-year-olds in the state and his trainer Royston Carr is relying on the gelding’s credentials to see him emerge triumphant on Sunday.

Mister John will go into the race without the benefit of a trial but the gelded son of Strada-Kats Clause has been in training for just over three months and looks ready to run.

His younger full brother Sir Joey also will make the trip to Launceston to tackle the Sires Produce Stakes over 1400 metres.

Sir Joey has only been to the races three times for a win on debut followed by a minor placing in the Autumn Classic in Hobart behind Grand Tycoon and Gee Gees Style.

Listen to what trainer Royston Carr told Tasracing’s Peter Staples in an interview at Brighton this week – CLICK HERE.