Motu Crusader on target for another Easter Cup triumph 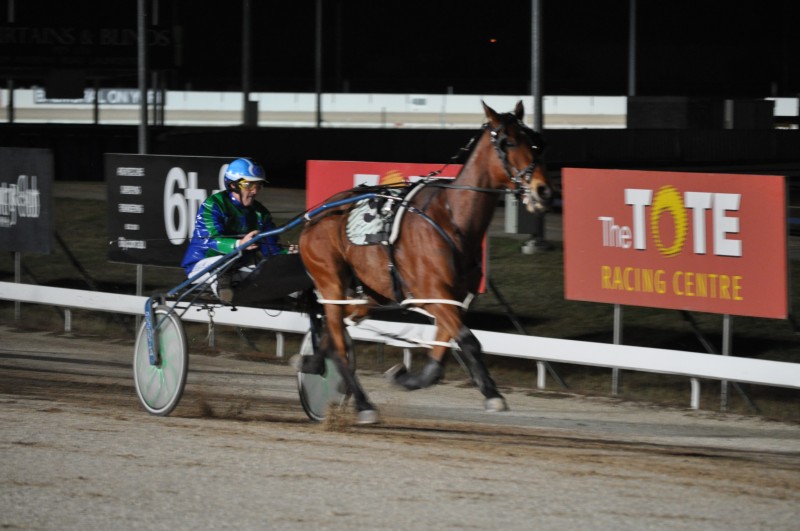 Motu Crusader showed he will again be a serious contender in next Sunday night’s race when he came off a 40-metre handicap to score impressively in a heat, suggesting he has lost none of the power he showed to win last year’s Easter Cup.

With Victorian reinsman Gavin Lang in the sulky, Motu Crusader stepped well and made p ground gradually before unleashing a powerful sprint to emerge triumphant over Riverboat Jasper and rising talent Ardlussa Express.

“If I had have been asked two weeks ago whether the horse was going as well as last year I would have said no but in the past week he has come on really well and tonight he showed me he’s back to where he needs to be to win another Easter Cup,” Slater said.

Motu Crusader dead-heated for second in his heat last year before going on to win the final convincingly.

The remaining Easter Cup heat was won by Victorian-owned gelding Rule Like A King that is being prepared for the race by Beauty Point trainer-driver Rohan Hillier who guided him to victory on Sunday.

Rule Like A King rolled to the front soon after the start and when challenged seriously in the home straight he had no trouble fending off his rivals.