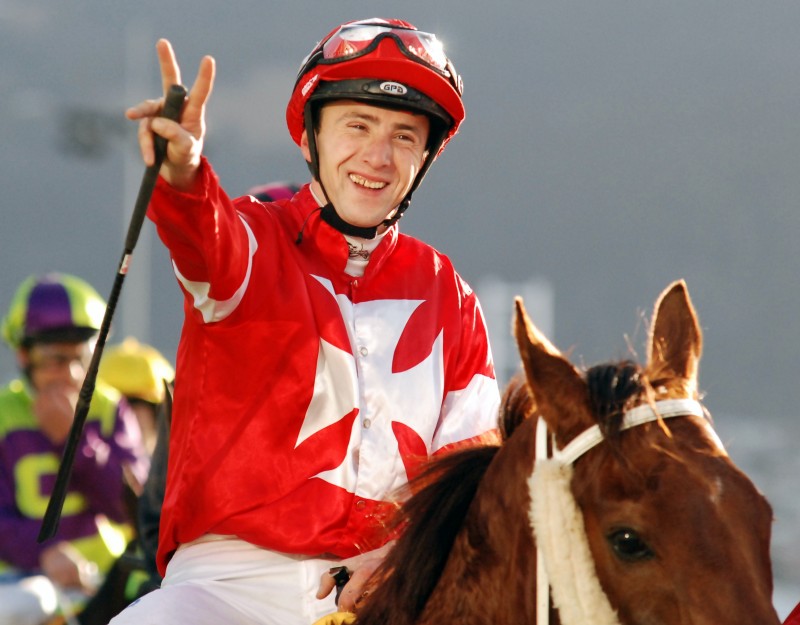 Muhcu will partner the Robert Heathcote-trained Pintuck in the fourth race on the card and he has drawn well in gate six.

Pintuck scored a first-up win at Doomben in January before missing a place at his only subsequent outing this time in.

Muhcu moved to Tasmania from Turkey about two years ago and proved his worth early on but he later returned to Turkey to evaluate his future.

He returned last year and has gone from strength to strength in the riding ranks.

Tomorrow’s apprentices race is scheduled to start at 3.10 pm.