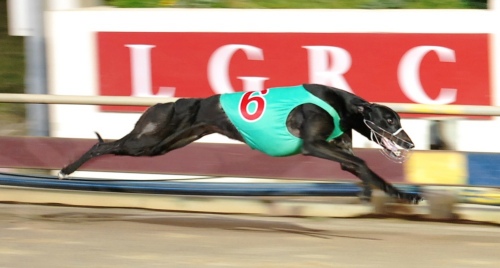 TASMANIAN greyhounds Tombstone Jack and Sitka delivered a message in last Saturday night’s National Sprint and Distance Championships when they finished third in their respective finals.

It was the first time Tasmania has placed in both finals since 1990 when the series was run in Launceston on the old White City circuit.

The Ted Medhurst-trained Kialdu D’Or ran second to Placard in the Group 1 sprint final and Classic Xena was second to Osti’s Joker in the Group 2 National Distance final.

The performances by the Tasmanian duo made the rest of Australia sit up and take notice of the development and progress of the standard of greyhound racing in this state.

Tombstone Jack made his way into the National Sprint final with a sensational win over the previously unbeaten Damek in Launceston over 515m.

The Stuart Genge-trained dog came from well back to run down Damek and he produced a similar effort to finish third in the national final behind Smooth Fancy, beaten less than two lengths.

Sitka won her way into the National Distance final with a resounding win in her state final in Launceston where she holds the track record.

She led in the National final but found the 731 metres just a fraction too far but her trainer Mick Louth has targeted some of the feature distance races in Victoria for the talented bitch.