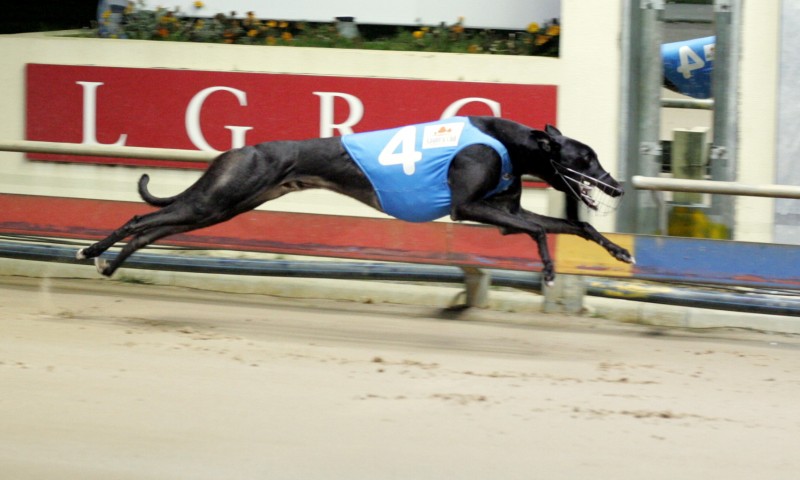 STAR Tasmanian greyhound Buckle Up Wes looks set to add another feature race win to his long list of high achievements when he tackles the division one final of the J. G Nelson Stakes series at The TOTE Racing Centre in Launceston tonight.

Buckle Up Wes cruised into the final with an emphatic win in his neat last week and while this race is a far cry from his Group 1 success in the Australian Cup it is important as part of his lead-up to the state heats of the National Sprint Championship in a fortnight.

The Ted Medhurst-trained dog is clearly the best and most decorated dog racing in Tasmania this season and provided he steps cleanly from box seven tonight he should be too good for his rivals.

He defeated Hellyeah Bolt in their heat last week and that dog looms as the most logical danger, if any.

The three main chances in the Division 2 final are Alonnah (1), Red Nitro (3) and Good Question that have all drawn well with Despicable Matt a rough show if he can avoid trouble at the first turn.

The Eileen Thomas-trained Night Tremors is likely to start favourite to win the Division 3 final despite drawing awkwardly in box six.

Night Tremors has won four of his five starts and he was awesome in winning his heat last week, clocking 30.10 over the 515-metre trip which was the best of all heat winners.

His main dangers are Code Black (2), Star Chamber (7) and Superficial (8) that all ran well kin their respective heats.