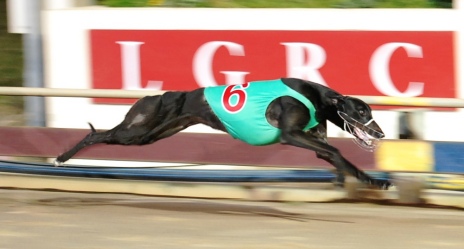 THE Hobart Greyhound Racing Club’s meeting at Tattersall’s Park in Hobart tonight boasts its first meeting over the 709-metre journey.

The new distance has been ready to go for the past six weeks but there have not been sufficient nominations to stage a race over the new long distance trip.

One of Tasmania’s best stayers Ming Dynasty will contest the first race over 709 metres.

Ming Dynasty represented Tasmania at the National Distance Championship in Queensland last month and she is the likely favourite.

CLICK HERE for form and fields for tomorrow night’s greyhound meeting in Hobart.