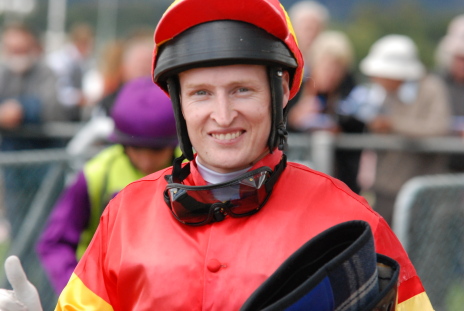 TOP Tasmanian-born jockey Craig Newitt has successfully appealed against a 10-meeting suspension handed down to him by stewards at Caulfield last Saturday.

Newitt pleaded guilty to a charge of causing interference when riding Help in the East Malvern Community Bank Handicap over 1800m but appealed the severity of the penalty.

The rider had gone over 2000 rides without a blemish on his record and after reviewing his record the Racing Appeals Disciplinary Board reduced the penalty by four meetings.

This allows Newitt to return to race riding at Moonee Valley on Friday night.

Unfortunately he will miss tonight’s Launceston meting where he was to rode Kenjorwood in the 3YO Cup and Rebel Bride in the weight-for-age Conquering Sprint over 1400 metres.