Newmarket field lives up to expectations 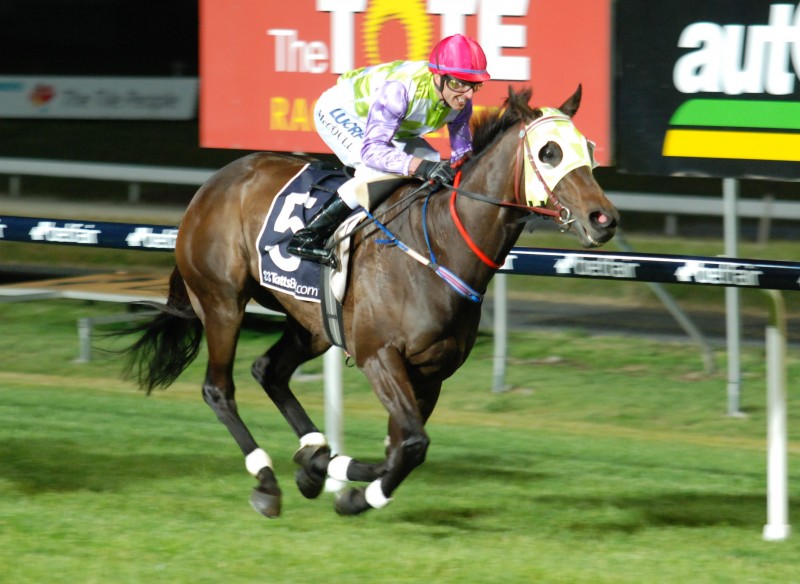 THE Newmarket Handicap has lived up to expectations with one of the best fields ever accepted for the prestigious sprint at The TOTE Racing Centre in Launceston on Wednesday night and it only boasts one interstate contender.

Recent Muswellbrook Cup winner Pitt Street is the sole interstate representative in the capacity field of 14 while premier Tasmanian trainer Scott Brunton will saddle up four of his best sprinters in the $100,000 event over 1200 metres.

Pitt Street is owned by a syndicate managed by Prime Thoroughbreds director Joe O’Neill who had the horse in the care of Kris Lees but has transferred him to the Charlie Goggin-Luella Meaburn stable for his Tasmanian campaign.

Brunton has accepted with Banca Mo, Havana Stash, Hellova Street and Royal Rapture with Banca Mo having the honour of carrying top weight of 60 kilograms.

Star mare Rebel Bride has earned her weight of 58 kg but that has been counteracted by a great barrier draw (6) and she will be partnered by Brendon McCoull who won the race for the first time last season aboard rebel Bride’s stablemate Black ‘N’ Tough.

Another mare likely to vie for favoritism is the Barry Campbell-trained Arenzano that has not started since winning an open handicap in Hobart in June but has won both of her trials at Longford, the most recent coming from behind to emerge triumphant over Sh’bourne Spirit that also is engaged in the Newmarket.

However Arenzano’s prospects soured slightly when she drew barrier 14.

Last season’s Group 3 Bow Mistress Trophy winner Isibaeva has drawn barrier eight and will carry 55.5 kg which is not a great impost for he given her record and she will be partnered by leading rider David Pires.

Of the 15 acceptors for the race, including emergency Private Currency, only four local riders have secured rides.

Please note – some information may not be available until the days leading up to the race event.