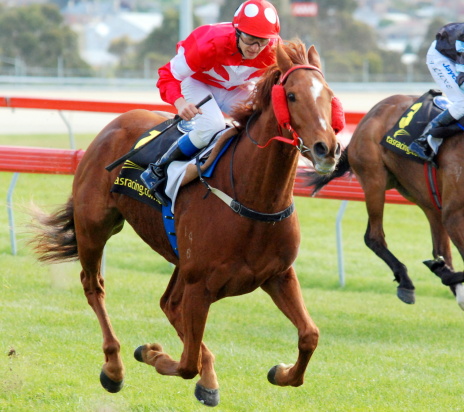 TALENTED Tasmanian stayer Norsqui will line up in a race at Flemington on April 14 as his final lead-up to the Sydney Cup to be run at Royal Randwick on April 28.

Norsqui was third in the Adelaide Cup (3200m) that followed his impressive win in the Mornington Cup and his trainer Walter McShane said the horse has been ticking along nicely since the Adelaide Cup.

“Norsqui is in great shape and hopefully everything stays that way until the Sydney Cup,” McShane said.

“He’ll run at Flemington over 2000 metres on April 14 and that should have him in perfect shape for Sydney,” he said.