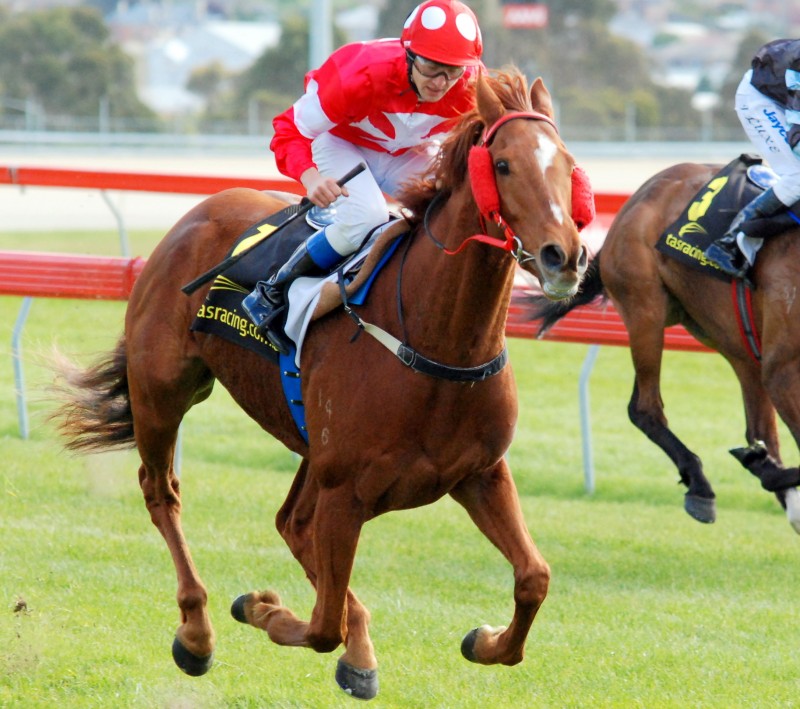 STAR Tasmanian stayer Norsqui will head to Sydney next Thursday for what could be a career-defining event for the Walter McShane-trained gelding.

Norsqui won last season’s Mornington Cup at bolter’s odds and last month he delivered the knockout blow against quality opposition to win the Group 2 Adelaide Cup over 3200 metres at Morphettville.

The Mornington Cup win last year gave him ballot free entry into the 2012 Caulfield Cup but he performed so poorly in his two lead-up races to that event that his trainer opted to switch course and aim him at the Adelaide Cup.

It has proven to be a shrewd move and now the gallant little home-bred chestnut gelding is set to take on the Group 1 Sydney Cup at Randwick on Saturday week (April 27) and if successful it would cap his trainer’s career.

Norsqui’s first run after winning the Adelaide Cup was at Flemington last Saturday where he contested an open handicap over 2000 metres.

He finished ninth but only 3.9 lengths from the winner, another star Tasmanian galloper Banca Mo, that was coming off a sensational win in the Pakenham Cup.

McShane has the horse stabled in Melbourne and he spoke to Tasracing’s journalist Peter Staples this week.