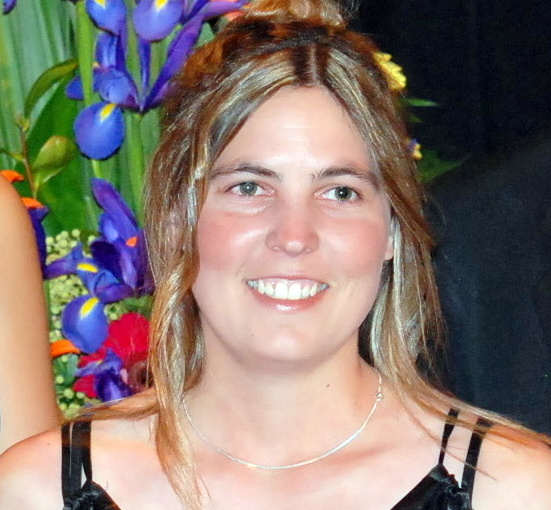 Castles prepared Gottalovefridays to win the Lee’s Orchards Pace over 2200 metres and had to defy a trend to deliver the goods.

On a program that was dominated by race leaders and others that raced near the lead, Gottalovefridays came from last to score an impressive win over Metroliza and Our Last Chance.

The three-year-old gelding (French Babe-Fiji) was patiently driven by Eric Hollaway who allowed her charge to sit back in the field while the well-backed pair Little Rosa and Whos Your Month took each other on up front leaving themselves as sitting shots for the swoopers.

It was Gottalovefridays’ first win from 11 starts this season but it probably won’t be her last given the way she finished off her latest task.

It was the first leg of a winning double for Hollaway who also scored aboard SkyTower for reigning premier trainer Grant Hodges.

Hodges has won the past two trainer’s titles but he looks set to have his colours lowered this season by multiple premiership-winning mentor Barrie Rattray.

The Rattray stable has been revitalized by the return of one of Barrie’s sons, James Rattray and his partner Sofie Svensson who met James in the USA where their relationship blossomed into a partnership.