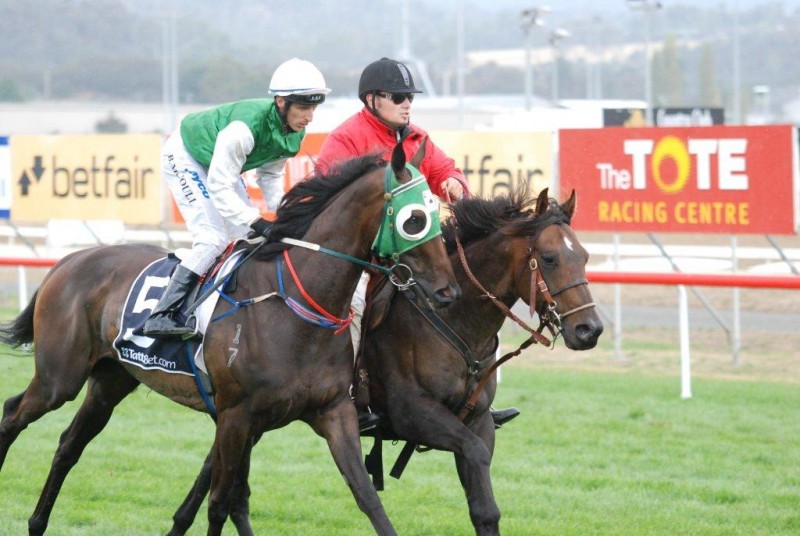 THE outcome of a 1400-metre barrier trial at Tattersall’s Park in Hobart tomorrow morning could determine whether star Tasmanian galloper Banca Mo is a final acceptor for next Monday’s $225,000 Betfair Hobart Cup (2400m).

Banca Mo, trained by Scott Brunton, was right on target for his Cup assignment until he was scratched at the barrier in the Summer Cup last Sunday week which was his main lead-up race for the Hobart Cup.

The horse was a late scratching from the Summer Cup because he had some blood trickling from his mouth after an incident in the barrier.

Stewards rightfully withdrew him acting on the side of caution but all he did was cut his tongue and he suffered no other ill-effect from the mishap.

Brunton has been forced to play catch-up and tomorrow’s trial will tell him whether or not he has the horse ready to tackle the Betfair Hobart Cup.

Banca Mo will be in the first trial at 10.30 am tomorrow.