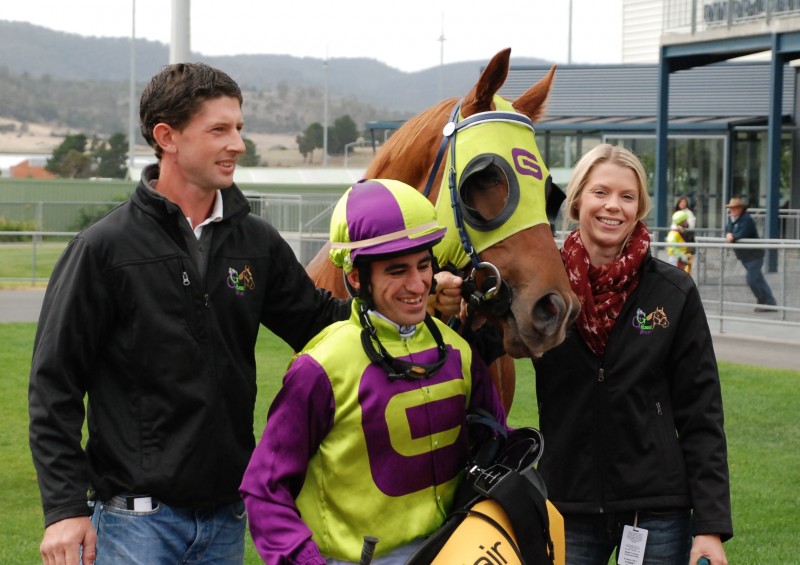 PATIENCE is one virtue that not all horse racing industry participants can boast but that’s what was required for Gee Gees Cool Kid to finally secure a maiden win.

Trainer Stuart Gandy and Gee Gees Cool Kid’s owners Paul and Elizabeth Geard have been very patient with the gelded son of the ill-fated Atlantis Prince and at Tattersall’s Park in Hobart today he finally delivered the goods.

Apprentice Ismail Toker had Gee Gees Cool Kid settled worse than midfield while fair Play and newcomer Sure Echo matched motors in the lead to the home turn.

But when Toker called on Gee Gees Cool Kid to extend in the home straight the gelding responded and Toker was able to weave a passage through the field and eventually gain the upper hand.

The well-backed gelding went on to win by almost two lengths from Dulani with Cosmic Dane four lengths away third.