Pires to resume riding in Hobart on Sunday 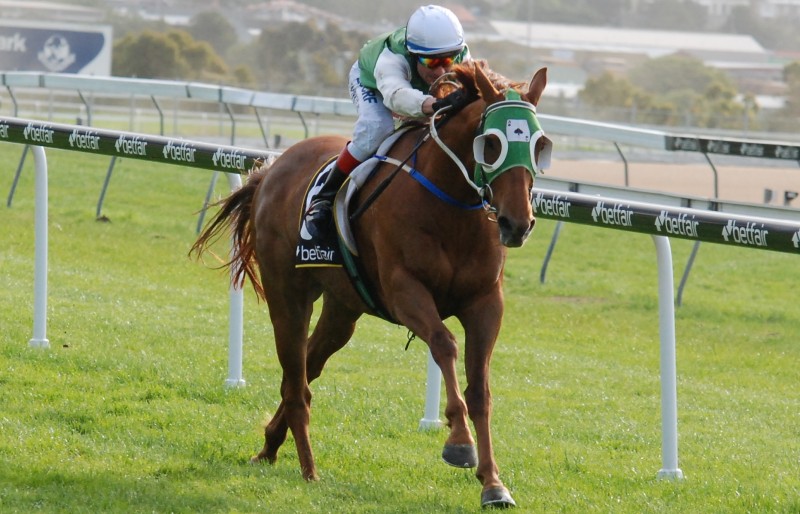 THE state’s leading jockey David Pires will resume riding at the TRC meeting at Tattersall’s Park in Hobart on Sunday.

Pires has been sidelined with a wrist injury suffered from a fall during a grass gallop at Tattersall’s Park two weeks ago.

At first it was thought to be a broken bone that may have taken up to eight weeks to heal but his specialist Peter Clements revealed a better diagnosis when he sighted the results of an MRI scan.

Pires has dominated the first quarter of the new season notching 24 winners with a strike rate of 21.6%.

He is six wins clear of talented apprentice Ismail Toker with fly-in Victorian-based rider Anthony Darmanin next best with 14 wins.

Pires has seven rides on this Sunday’s nine-race card that boasts a top program that includes the 3YO vase that is a lead-up to the 3YO Cup to be run under lights in Launceston in three weeks.