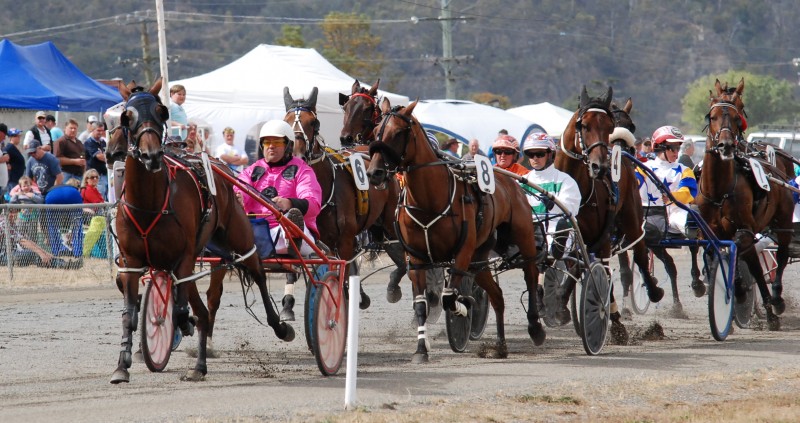 With regular driver Craig Toulmin aboard, Jessie Maguire stepped brilliantly from the standing start and was able to make full use of the pole position.

Toulmin ensured a steady rate but when he slackened the speed midrace Justin Campbell sent his talented mare Noels Girl around the field to park in the breeze.

This ensured a strong tempo but when Toulmin called on the Rod Plunkett-trained mare to extend at the top of the home straight the last time she responded well and kicked clear.

Cruisin Fella came with a charge but Plukett’s mare had plenty in reserve to stave off all challenges.

It was a great win and one that gave the trainer plenty to smile about as he was born and raised at New Norfolk and he has always called the town home.