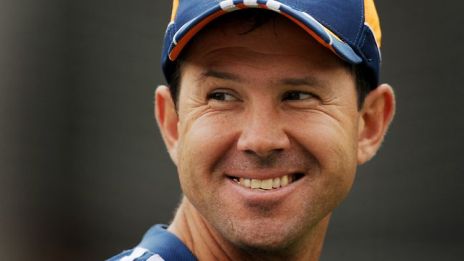 “[It provides] Another vice for me away from cricket, to give me some enjoyment.”

“I’ve been involved in greyhound racing for over 20 years now, I really enjoy it and once cricket is finished I’ll be able to become more involved,” Ponting said.

Ponting said that other Australian cricketers also have an interest in greyhounds and that now he has some more time with his Tasmanian teammates, he would be trying get them into the sport.

“It’s a great fun sport for me, Ryan Harris also has a couple of dogs now, and I’m slowly trying to drag a few more of the boys into owning a few dogs.” Cricketing Legend Ricky Ponting.

“Now that I have more time with the Tassie boys there will be boys in the rooms who will be part owners of greyhounds I think,” Ponting said.

One of Ponting’s memories concerns when his wife, Rianna, attended the Launceston greyhound track and witnessed a winner.

“The first time she (Rianna Ponting) came to the dogs in Launceston, a dog I had at the time called Down The Pitch won,” he said.

Ricky Ponting has a number of greyhounds running at the moment and some of them can be recognised by the familiar word ‘Innings’ in their name.