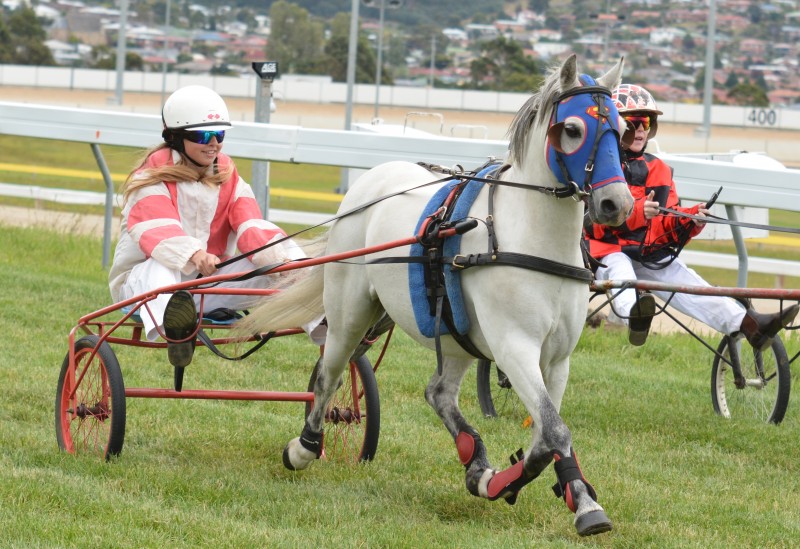 THE return of the pony trot races to harness meetings around the state has not only warmed the hearts of purists, but it also has encouraged more juniors to become more actively involved in the sport.

The celebrity pony race at Carrick on Saturday was hailed a huge success as it helped lift the overall profile of harness racing.

In Hobart today, two pony trot events were held and both races were very competitive.

Isobelle Burdon won two out the first heat aboard Super Syd a flashy grey that crossed the line with his ears pricked and provided his driver with a faultless display over the 230-metre course.