Prado tunes up for return to racing with trial win 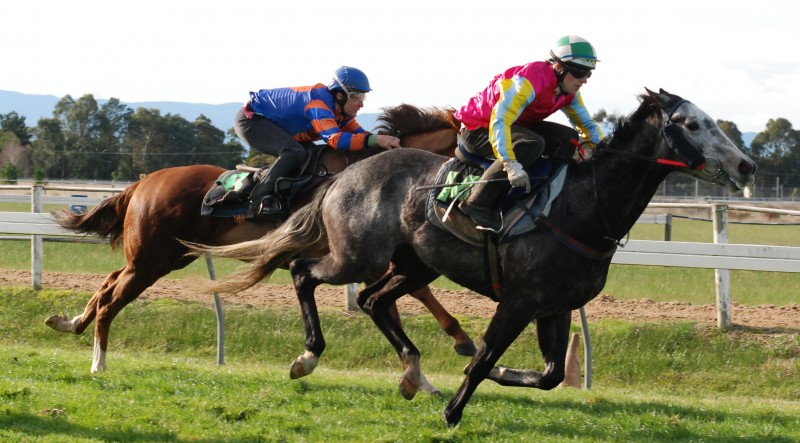 ONE of last season’s most consistent gallopers Spy Wears Prado blew away the cobwebs with an impressive trial win at Longford today in readiness for his long awaited return to racing.

Last season Spy Wears Prado won three and was placed four times from eight starts to establish himself as a versatile sprinter-miler.

Earlier this season the grey gelding placed second twice from six starts but when his form waned in January his Longford-based trainer Dianne Ray-Luttrell sent the gelding for a spell.

Today he trialled well. sitting outside the leader to the home turn before dashing clear with apprentice David Fisher aboard to score by three-quarters-of-a-length from Settler’s Joy that finished well along the rails with her stablemate Regio over two lengths away third.