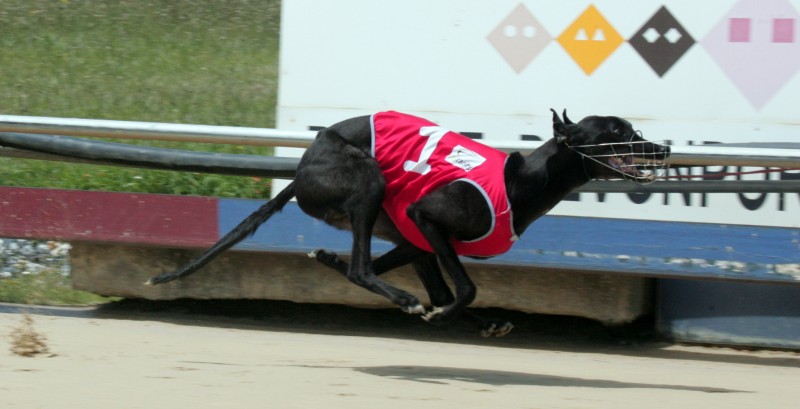 The Ted Medhurst-trained son of former Australian Cup winner St Pierre led throughout to score by a dozen lengths from Chicka Scott and Buckle Up Barney and he did it in close to track record time.

Prescribe began brilliantly from box one and had the race in his keeping a long way from home and stopped the clock at 25.09 which was only 1=1/2 lengths outside of the rack record.

Medhurst said a while back that Prescribe was potentially the best from a very good litter that was bred by Debbie Cannan who also trained St Pierre when he won the Australian Cup.

Prescribe has had 10 starts for five wins and three minor placings and is clearly one of the most promising young dogs in Tasmania.

He is one of a liter of nine with five of his siblings named.

Demi Cali won the Gold Collar final recently and she has the impressive record of four wins and a placing from six starts.