Prisoner breaks out in Sale Classic 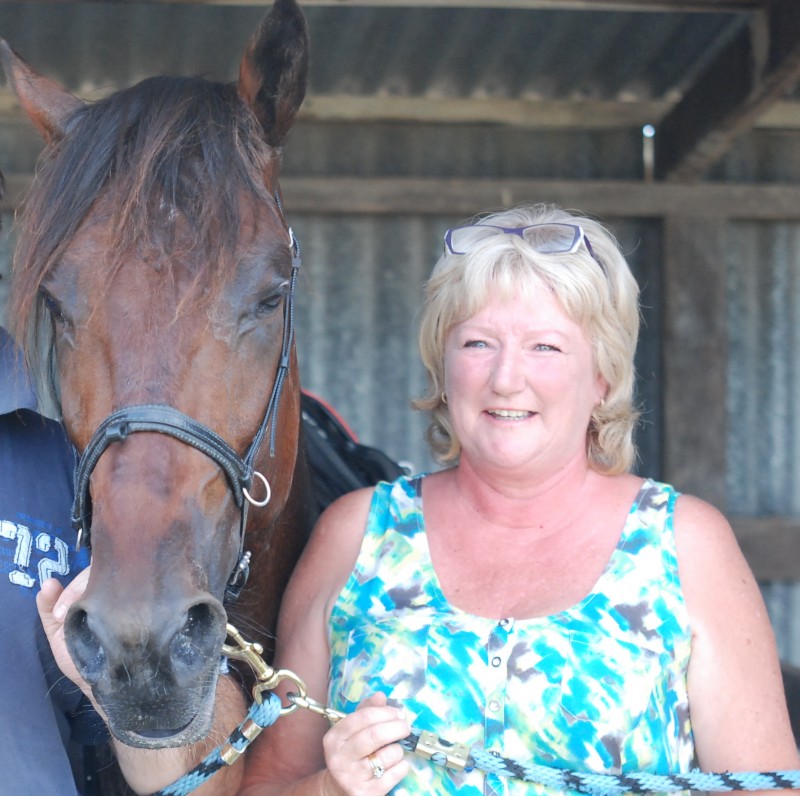 ONE of the bonuses of buying a harness racing yearling at the Tasmanian Premier sale is the prospects of competing for top prizemoney in races restricted to only graduates of the sale.

In Launceston last Sunday night talented two-year-old Prisoner scored an emphatic win in the $10,000 Yearling Sale Classic for colts and geldings over 2200 metres.

While there were only four runners in the race Prisoner destroyed the opposition scoring by 24 metres from Tiza Major with Frankie Falzoni almost 10 metres away third and a metre ahead of Hillbilly Brioso.

It was the colt’s second win, having been successful at Carrick in a 2YO standing start event over 1609 metres in March.

Prisoner was purchased at the 2012 sale by Julie Kirby who has invested strongly in yearlings at the past three sales.

The colt was bred by the late John Jetson and sold at the sale for $3000.

He is by JR Mint from the Vintner mare She Can Go that began her racing career in Victoria with Grant Campbell before making her way to Tasmania where she won two and placed eight times from 36 starts.