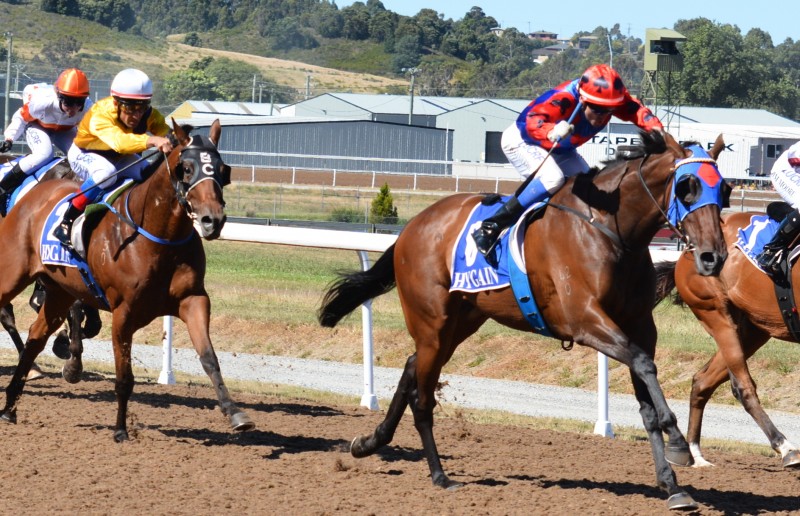 PUNTERS are divided on which horse will start favourite in tomorrow’s Simons Design Centre Devonport Cup over 1880 metres.

The Adam Trinder-trained mare At The Weekend opened at $3.60 with one corporate bookmaker but Tattsbet was still offering $4 while Genuine Lad from the Bill Ryan stable has been backed in to $4.60 from his opening price of $5.50.

At The Weekend has drawn barrier one and will be ridden by Daniel Ganderton while Genuine Lad also has drawn well in gate five.

Ryan is quietly confident his handy stayer can give him his first success in the Devonport Cup.

“Genuine Lad has done everything I have expected of him this time in and the good barrier is just what we needed to give him a genuine winning chance,” Ryan said.

Jakcorijim that ran third on last year’s race has been backed with Tattsbet firming to $5.50 although he is still at $7 with others.

The Devonport Cup is race seven on the nine-event card and is scheduled to start at 4.42 pm.